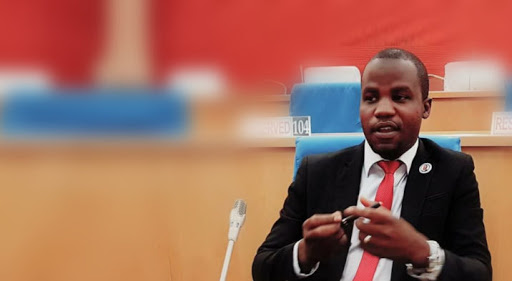 As soon as he was appointed Minister of Sports, Ulemu Msungama attacked Football Association of Malawi (FAM) president Walter Nyamilandu for showing allegiance to the Democratic Progressive Party (DPP) and during his meeting with him on Thursday he asked him to be apolitical or resign.

Well put — Walter did go overboard in his blatant show of his allegiance to the DPP but then it was his right of association. 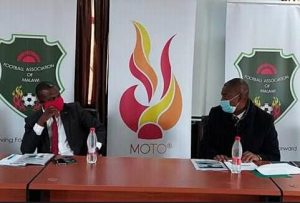 The meeting with Walter

What he did wrong, perhaps, was to be actively involved in politics, if he really did because being captured wearing DPP-branded beret is not a crime.

Writing on his Facebook wall Idriss Ali Nassah said “it is not for the Minister of Sports to move to remove Walter. We should not act as if we are — to borrow a famous phrase — in the Republic of Yada Yada, where politicians are deluded into thinking they have powers to hire and fire at whim. Walter Nyamilandu has got to go, but do it the smart way.” 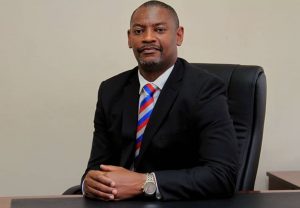 To which Tawina Tembo responded: “The affiliates must move on him by calling for an EGM to call for his ouster for bringing politics into the game.“

While William Mpasu’s comment was: “From the comments, it would appear, if Walter had supported Tonse then he would be OK. In my view, l think he should only go if, as Idriss Ali Nassah says, he hasn’t delivered on the promise.

“Staying at the helm for long is not the problem but not delivering and or using undemocratic means. FYI Chakwera was president of Assemblies of God for 24 years yet he’s said to have grown the congregation etc exponentially.” 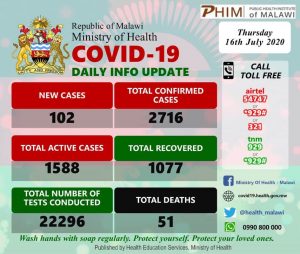 More good debate followed on what is needed to make football great again on the pitch because administratively, FAM has done extremely well in terms of putting up infrastructure.

For football — and any other sports to do well on the pitches, courts and running tracks — needs adequate funding. The Flames have been doing well mostly because from the grassroots, football hasn’t been well funded.

Otherwise, let’s leave that argument for another day — I just want to remind Msungama that he is Minister of Sports, not just for football. 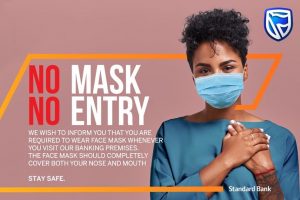 His first port of call after visiting Malawi National Councillors of Sports should have been at Netball Association of Malawi (NAM). Now, that’s the sport that is putting Malawi on the map, Hon. Minister and it is the sport you should concentrate on.

Former President late Bingu wa Mutharika — may his soul continue to rest in peace — promised to built a state of the art indoor stadium like the ones the Queens play at when they participate at high profile world tournaments.

Bingu made the pledge not from his pocket but as government funding. The Minister needs to follow up on this pledge. This is not the age where netballers should be playing their local games on open air and on concrete courts — NO. 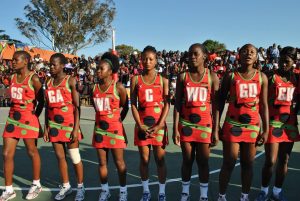 The Queens, pride of the nation

It’s time they were accorded decent infrastructure in all regions so that more girls can be inspired to take up the sport. These are structures where netball can be generating its own resources through entry tickets.

Elsewhere it’s not cheap to watch high profile netball matches. A ticket to a match when the Queens were invited for Test Series against England cost over K10,000 and that was years back. Here at home, people watch netball free of charge.

The type of arena the Queens play in elsewhere

NAM cannot host international matches simply because we do not have the right infrastructure. World top teams like England, New Zealand, Australia, Jamaica or even South Africa can’t be invited here for Test Series.

Let me remind you that Test Series are not ordinary games — they are not just friendlies but are sanctioned by world netball governing body, IFNA.

If NAM was to have decent infrastructure, it could afford to invite these world top teams for Test Series or even host tournaments. 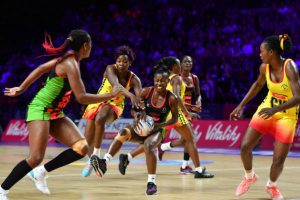 If the Queens play against these teams a lot of times, they might find the formula to beat them and rise further up the rankings than just competing to be Africa’s top side against Uganda and arch rivals South Africa.

NAM needs more players to join the competition for places in the national team by having excellent facilities to attract more to join the sport from all regions through constant lucrative tournaments.

And it is not just netball but other sports as well such as volleyball, basketball, athletics, chess, tennis, rugby, cricket etc. 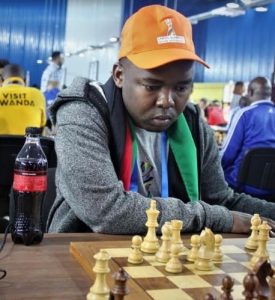 Chess has the potential to gloom a Grandmaster. Its association has a very strong training programme for schools and is producing excellent players.

Parents dig deep from their pockets to have their kids trained. Malawi’s South Africa-based top rated player, Joseph Mwale has just set up an online academy and is training some players at a fee who are in the national squad that will participate in an online World Olympiad from this month end to August.

This cost of training the players for the Olympiad should have been met by the government and that’s where the Minister should intervene to refund the parents what they have spent and carry on from there.

I suggest Msungama should consult his fellow Minister Kezzie Msukwa, who has been CHESSAM president for over 14 years and is currently general secretary for Africa Chess Confederation.

Msungama should also liaise with Education Minister to revitalize the past system of having disciplines like netball, athletics, chess, volleyball, basketball etc as part of extracurricular activities in schools as one way of developing sports. 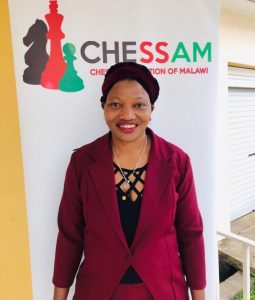 If he wants Walter to leave he should try and impress the affiliates to vote wisely. The public can make as much protest they can but it’s affiliates who vote.

“He have not been in the limelight castigating those commissioners who where found incompetence by the highest courts of the land, yet he worked with them and they had one of the best elections. 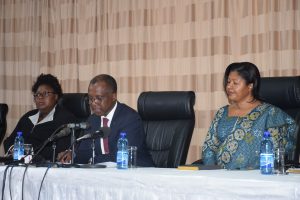 “Good leaders take extreme ownership of the team at hand. You don’t go out preaching the weakness of your team but you play your cards well to achieve the goals and challenges before you.”

I agree with him totally. 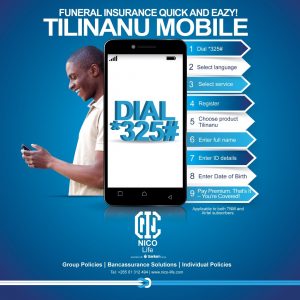