The battle for honours of the 2020-21 English Premier League season is set to begin in earnest on September 12 as more thrills are expected for SuperSport viewers on DStv and GOtv.

Arsenal and Liverpool will be raising the curtain for the highly anticipated season, with African superstars, Mohammed Salah and Pierre-Emerick Aubameyang going head to head when they meet in the FA Community Shield on Saturday (August 29) at 17:30 CAT.

All DStv customers are promised a front-row seat to the football action on SuperSport 3 and SuperSport 10 when the game broadcasts live and in HD at 17:30 CAT. What’s more, GOtv Max and Plus customers will also have access to the game on SuperSport Select 2 at no extra cost.

“In line with our mission to enrich the lives of our customers we felt it important to kick off this new football season with a wider broadcast of the anticipated clash and make it an inclusive experience for all our valued customers” says Gus Banda, MultiChoice Malawi’s Managing Director.

Arsenal will be looking to make a big statement in the clash, with their FA Cup triumph at the end of the last season, signaling their intent to return to glory in what will be manager, Mikel Arteta’s first full campaign in charge.

In addition, they defeated Liverpool 2-1 when the teams last met — in a Premier League clash at the Emirates Stadium in mid-July — thanks to goals from Alexandre Lacazete and Reiss Nelson.

Liverpool, meanwhile, are still basking in the glow of their first league title in 30 years, though manager Jurgen Klopp will want his side to quickly rediscover the hunger that drove them to glory through 2019-20.

Yet the German tactician has already admitted that his side will not be at their peak for the Community Shield.

He is quoted as saying: “From a timing point of view, the Community Shield is in the middle of the pre-season. It will be a good game — I’m pretty sure.

“Arsenal is a good team, so it will be a good game, but both teams will not be the finished articles. How can we be after two weeks training again and stuff like this?

“But that’s not important because both teams probably have the same situation, so it will be tough. 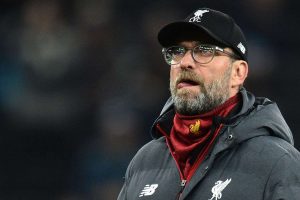 “What I want to see from the boys, is that we play our football again. That’s it pretty much. And that we deal with the problems in the game in our way, that we create, that we prepare, that we are ready to defend together, that we have all the principles we worked on so long.”

Arsenal’s Arteta is quoted as saying he wants to see his side show the hunger to build on their FA Cup success and restore the London club to the top of English football.

“You know, are they going to be a little more relaxed because we’ve done something or are, they going to come with: ‘Okay, we have to go to the next level, we have to apply ourselves better, we have to improve in a lot of areas and we have to dominate many other aspects of the game that at the moment we cannot control?’

“If that is the mindset, then I am very positive that we will be sitting here in a year’s time really happy. But I hope we take that road straight away.” 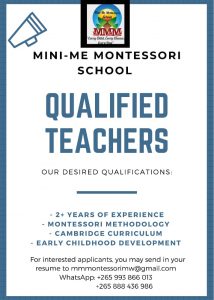