Not many people know or remember it, but former Malawi international midfielder, Kennedy ‘Senator’ Malunga was among top 10 African great players, who were nominated for the prestigious African Player of the Year award.

What’s very interesting is that Kennedy, then playing for Club Brugge in Belgium, was ranked 6th with 24 points, beating Ghana’s great player Abedi Ayew Pele, then playing for Olympique Marseille in France who got 17 points and was placed number 8.

Cameroon’s Roger Milla, playing for Montpellier in France, got 14 points and was at position 10. 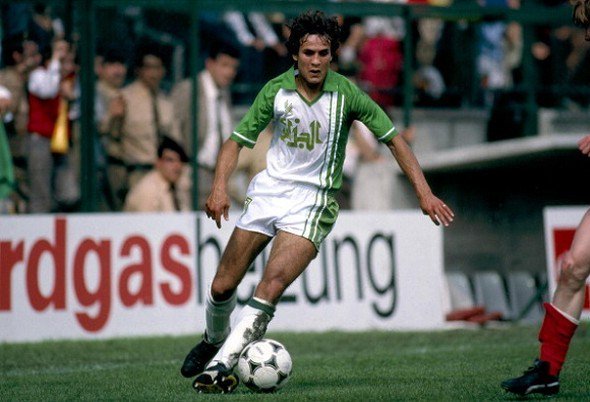 The eventual winner was Algeria international Rabah Madjer, then playing for FC Porto in Portugal with 130 points.

Cote d’Ivoire’s Youssouf Fofana of AS Monaco (France) was second with 63 points; Cameroon’s François Omam-Biyik of Stade Lavallois (France) was third with 52; Egypt’s Magdi Abdelghani for Al-Ahly  was 4th with 37 while another Egyptian Taher AbounZeid also for Al-Ahly was 5th with 25.

Coming after Kennedy was Kenyan Peter Dawo for Gor Mahia with 21 points while another Kenyan Ambrose Yoyi of AFC Leopards got 15 points on 9th. 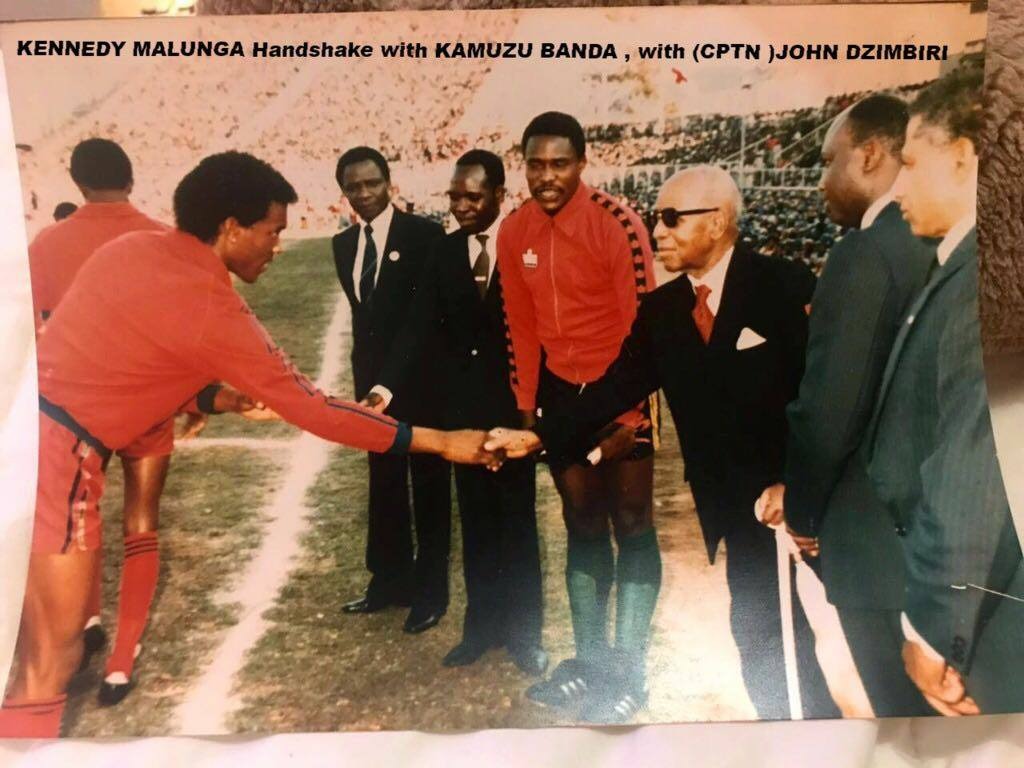 Kennedy greeting the president before a match

In an exclusive interview with Maravi Express, Kennedy said he had felt very good to be amongst the top 10 of Africa and added that most of the Flames players then deserved to be mentioned as well.

The players he enjoyed playing alongside with and he still is in touch with include Lawrence Waya, Kinnah Phiri, Young Chimodzi, Ernest Mtawali, Peterkins Kayira and Mphatso Namwali and several others.

”I played with the best, they were the best Malawi produced and I feel we gave our best for the team.” 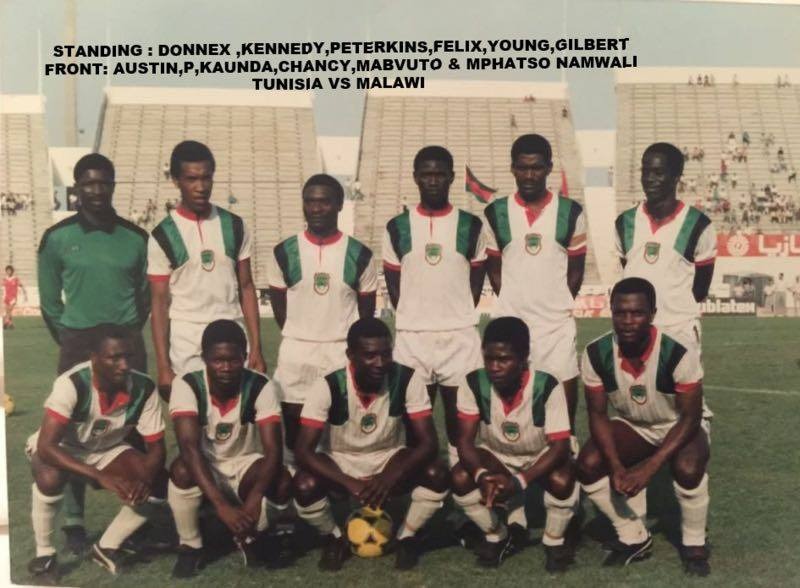 He was spotted by Club Brugge scouts during an international game in Zambia and was in Belgium for three years but his career there was a short stint because he had a knee injury.

He left Malawi for South Africa in 1989 where he played for Mamelodi Sundowns and thereafter Sharp Blackpool.

But he retired early because of the nagging knee injury and stayed on in South Africa where he runs his own business.

What are your fond memories playing for Malawi?: “Playing at the All African Games in Kenya and also playing all over Africa.

“At the All African Games in 1987 in Nairobi, Kenya, we caused a stir and came back with the bronze medal. 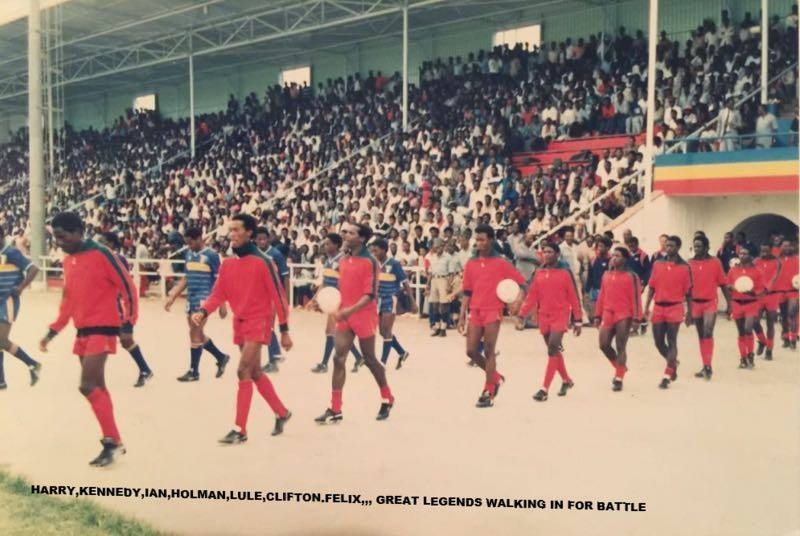 When you played against great African stars, did you feel intimidated?: “Not at all. I think they were more intimidated of me because I used to trouble them. I know I was one of the best.”

Zambia was Malawi’s rival then, which match do you not forget? “When we beat them at Kamuzu Stadium. We beat them 3:1.

“I remember that game as one of the best games I ever played that day.”

He said the African player he has so much respect for is Zambia legend, Kalusha ‘Great Kalu’ Bwalya. 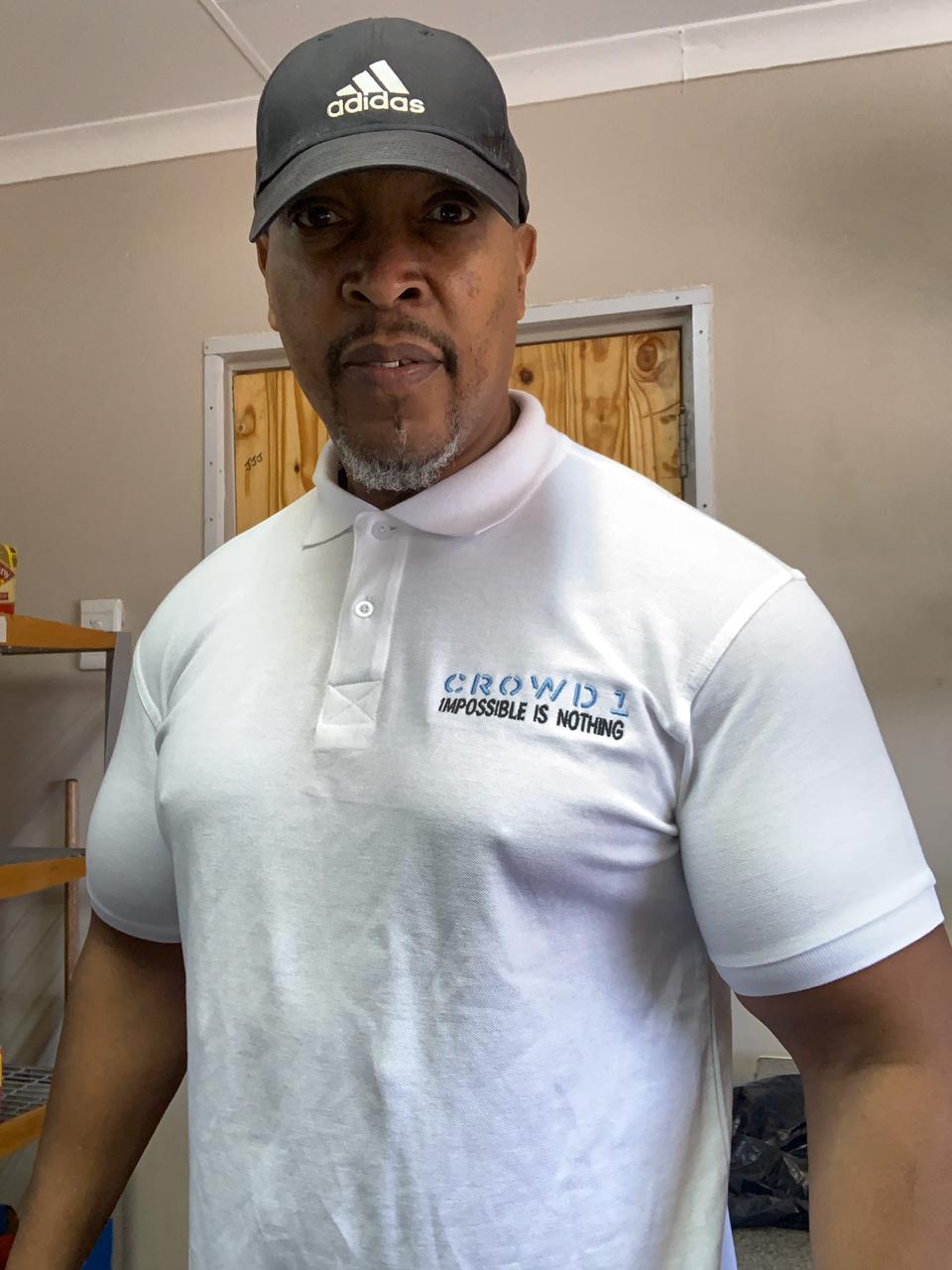 He said in South Africa he is fondly remembered here in for his contributions whilst playing for Sundowns.

“I played soccer in SA for more or less four years but I still left a mark. I won numerous Man of the Match Awards.

“The club titles included the Iwisa Challenge with Sundowns and JPS award with Blackpool.”

At Mamelodi Sundowns he played alongside his late brother Holman and other compatriots, Ernest ‘Wire’ Mtawali, Cedric Nankhumwa and late Lovemore Chafunya.

He said he has never thought of coming back to coach or play any other part in Malawi football.

“I haven’t gone for training to coach a team but maybe for the future, I might decide to coach.” 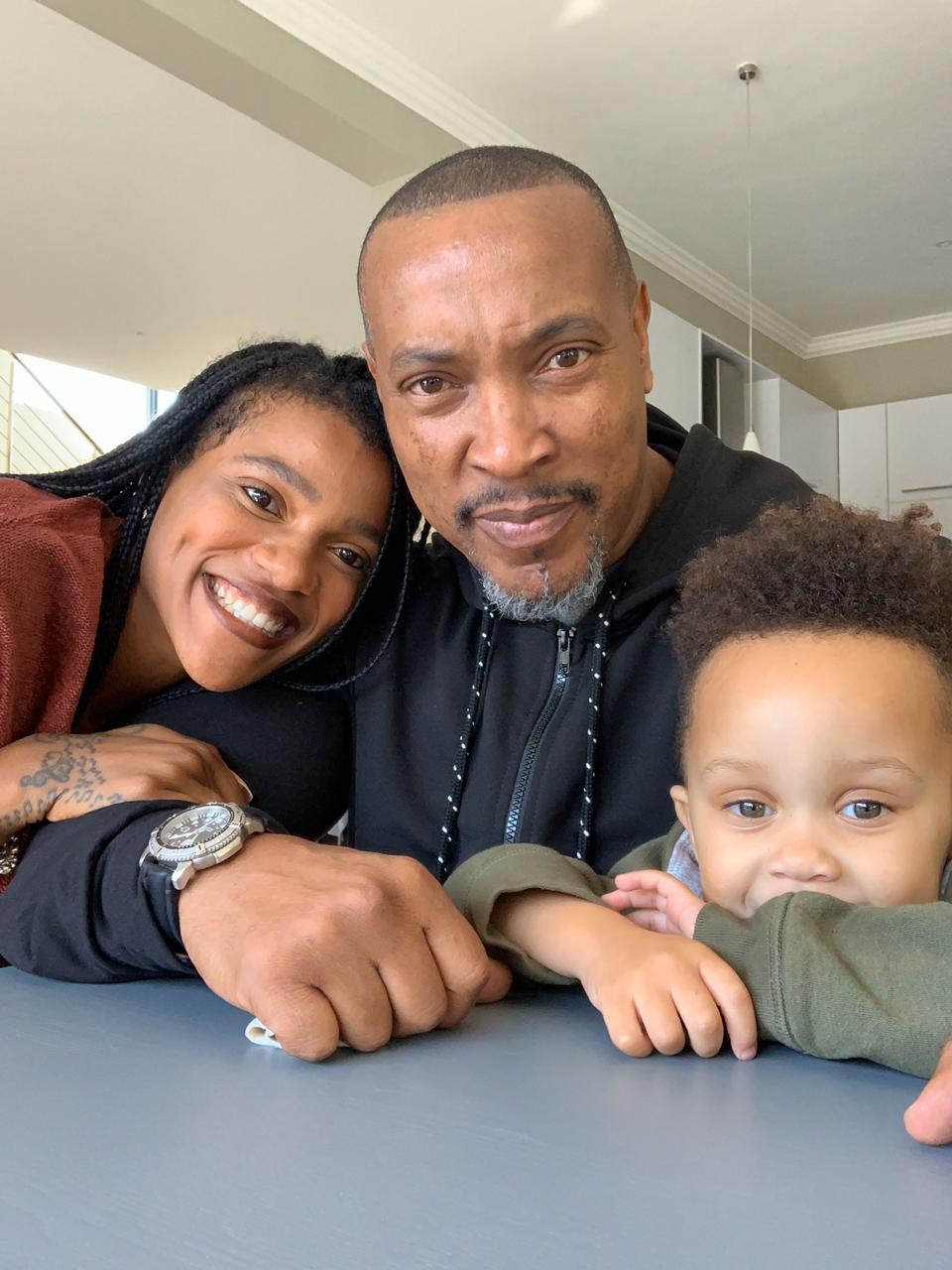 Married and has 8 kids, Kennedy said none of his male kids did not follow football footsteps.

In his heydays he was greatly marveled by Mighty Wanderers fans and earned many caps for the Flames, including two FIFA World Cup qualifiers.

He was affectionately nicknamed ‘Senator’ by his fans. 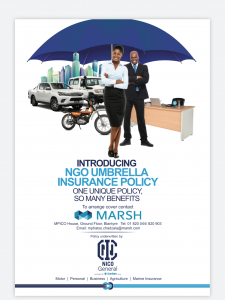